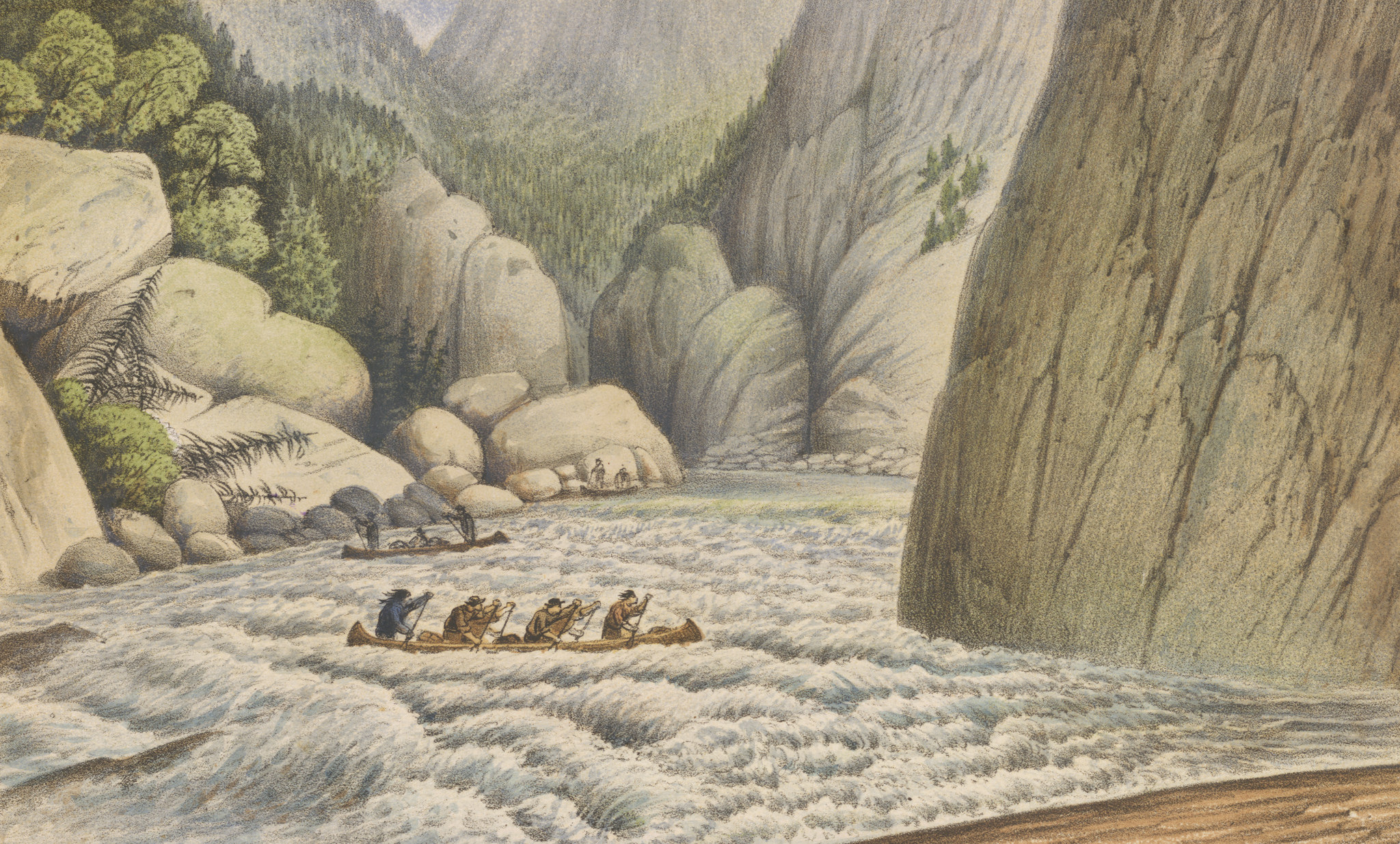 Next week at Borealia we begin our fourth year of blogging about the vibrant scholarship being done on the histories of northern North America. We remain enthusiastic about our goal of hosting engaging conversations for both academic and public readerships.

Regular readers will no doubt have noticed that things have been a bit more sporadic over the past year or so, as Denis and Keith settled in to early years of full-time teaching, shepherded a book to publication, and completed a dissertation (respectively). We see blogging as complementing other forms of scholarship, so it’s natural that there will be seasons of greater or less activity. Thanks for letting us know that this venture continues to be worthwhile.

It is certainly satisfying to scroll through the 105 essays posted over the last three years, and we’re grateful that more than 60 individual scholars have contributed to the conversations. In addition to dozens of individual posts, Borealia has hosted series on “Unrest, Violence, and the Search for Social Order,” Loyalists, early Canadian environmental history (with our friends at NiCHE’s The Otter), Canadian Confederation, Alan Corbiere’s exploration of Anishninaabeg in the War of 1812 (republished in partnership with ActiveHistory), and teaching early Canadian history in the United States. We have enjoyed collaborations with Active History, NiCHE, the Acadiensis blog, the Wilson Institute for Canadian History, the Junto, SHEAR’s The Republic, Isles Abroad, and Atlantic Loyalist Connections, as well as backchannel dialogue with many others.

Turning to the future of Borealia, we are thrilled to announce that Laura Smith is joining the editorial team! Laura is a historian of the Irish in the British Empire, and migration, religion, settlement, and violence in Upper Canada–themes that featured in an earlier essay here, and which will be developed in her current book project, Unsettled Settlers: Irish Catholic politics and religion in Upper Canada. She is a historical consultant for Ireland Park Foundation, and is also engaged in a project tracing the movement of Irish migrants from Upper Canadian ports into the rural townships of the province and to the United States.

We’re also excited about some of the history you can expect to see featured in this space over the coming weeks and months. Look for the next instalment of the series (with NiCHE) on Early Modern Environmental History–a thoughtful reflection by Gregory Kennedy. We have posts forthcoming by Ann Little and Allan Greer. You can anticipate a forum on Peter Russell’s Canada’s Odyssey: A Country Based on Incomplete Conquests, and features on books by Denis McKim, Allan Greer, Anya Zilberstein, and Christopher Parsons, among others.

And if you love maps, you’ll want to stay posted for more on our fall series on cartography and empire!

As always, if you’re researching some slice of early Canadian history, please send us a note with your ideas for a blog post, and join the conversation!